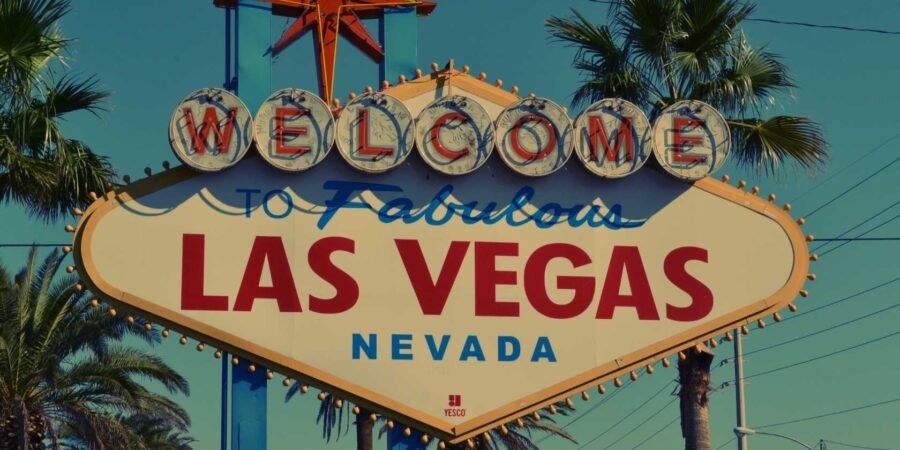 Las Vegas is a city full of surprises and great impressions, and there are so many facts about the city that most people are unaware of. It is one of the world’s most famous and well-known tourist destinations.

The city is traditionally famed for its multiple casinos, super luxury hotels, and astonishing nightlife. It also happens to be an ideal location for people who love shopping, dining at high-end restaurants and visiting various attractions. It’s a town whose stories have been told a thousand times through thousands of ways like movies, magazines and books.

Las Vegas is an absolute beauty which is world-famous for its uniqueness and offers an out-of-this-world place atmosphere. This is one of the reasons why it never goes out of an array of fun facts.

We are going to introduce you to some amazing facts you probably didn’t know about Las Vegas.

The Biggest Hotels In America

It is very surprising to know that seventeen of the twenty biggest hotels in the U.S. are in Las Vegas, and fifteen of these are the largest in the world.

The state is a tourist hub, and hotels here make it even more attractive among visitors. It offers fun and luxury at the same time, and the hotel service here is also spectacular.

The mirage hotel’s iconic golden window is also quite popular as the windows got their colouring from real gold dust.

In almost every movie featuring Las Vegas, you can see a lot of drinking happening while in public. But the question is, do people actually drink in public, or it’s just liberty taken in the movies?

Well, the answer is yes —- however, as with multiple legal issues, there are some exceptions that you need to keep in mind. You are basically allowed to carry an open container within the city limit, and the beverage should not be in a metal or glass container, which means no beer cans are allowed.

You cannot wander with your drink around 1000 feet of a school, place of worship, and hospital etc.

Las Vegas is actually a Spanish term; the Spanish came to this place in the 19th century. They found the place filled with wild grass; hence they named the city’ Las Vegas, which means meadows in Spanish.

Rafael Rivera, a member of the Spanish explorer Antonio Armijo trading party that was travelling to Las Angeles in 1829, encountered beautiful natural lush meadows of wild grasses, and this particular meadow is where Las Vegas now exists.

Prostitution Is Not Illegal

This one has been a matter of confusion for tourists for a long time. Nevada is quite famous for being the only state that permits legal prostitution. Like many other small western towns, Las Vegas had condoned the presence of brothels for a long time now.

Nevada’s legal prostitution industry does come up with so many problems as the regulations by the authorities are not up to expectations, yet it’s been there since the founding of the state.

According to an estimation, it is believed that at least 1000 people in the city of vegas are actually living in underground tunnels. This is something that most people have no idea about, and those who know never talk about it.

The vibrant lights of the strip manage to hide the city’s darkest side effortlessly. Hundreds of homeless residents are living in such conditions, and the government has done nothing for their well-being so far.

Las Vegas is already known across the world, mostly through movies and then books and magazines. The city has grown up to be a very major tourist attraction over the years. According to a survey, more than 40 million people visit Las Vegas each year which is a very big number.

The city is mainly famous for shopping, entertainment and its party nightlife. Millions of people from across the globe come here every year to have the best of their times.

Las Vegas is a renowned wedding destination among people, and this popularity among couples has been increasing day by day. The city has become a very big dream destination for a lot of people. Around 10000 couples get married here each month, and the number keeps going up every year.

Despite being expensive, people don’t mind making it their favourite wedding destination.

The Las Vegas strip is the brightest place on the earth when seen from outer space. The strip was originally a resort once opened in 1941 by a lavish man named Thomas Hull. he had named it El Rancho Vegas, which later became the Las Vegas strip. This is probably the most famous place in Vegas, and millions of people from around the world come to see the wonder every year.

The Black Book of Las Vegas

This book is not an ordinary book but a book that keeps records of all the people who are absolutely banned from entering any casino in Las Vegas. The black name book comes from the fact that the people listed are completely blacklisted. It is said that the black book is essential for casinos in order to avoid facing any financial risks that come if they let the wrong people play. People with gambling addictions can actually be a threat to the city’s financial security.

There are so many other facts about Vegas that you might want to know, as the list is long. It goes from grey water structures in the city that no one can think of swimming to the invisible golden nugget, which is a hotel but does not actually have a golden nugget on display.

The city has many things to appreciate and a very luxurious atmosphere. The ‘sin city’ is now one of the most visited places in the world and continues to attract more people every year.

Also read: 10 Best Destinations For Meditation in The World